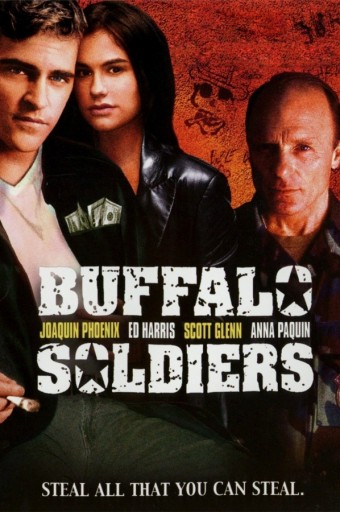 Set on an American Army base in 1989, as the Berlin Wall is about to fall, "Buffalo Soldiers" takes a satiric look as these men steal, drink, fight, and make, take, and sell drugs. Elwood (Joaquin Phoenix) is the brains behind the operation, easily duping his superior (Ed Harris) and sleeping with his wife. But with the arrival of the new sergeant (Scott Glenn), everything changes. The sergeant cracks down; Elwood retaliates by dating his daughter and attempting a big weapons-for-drugs deal. 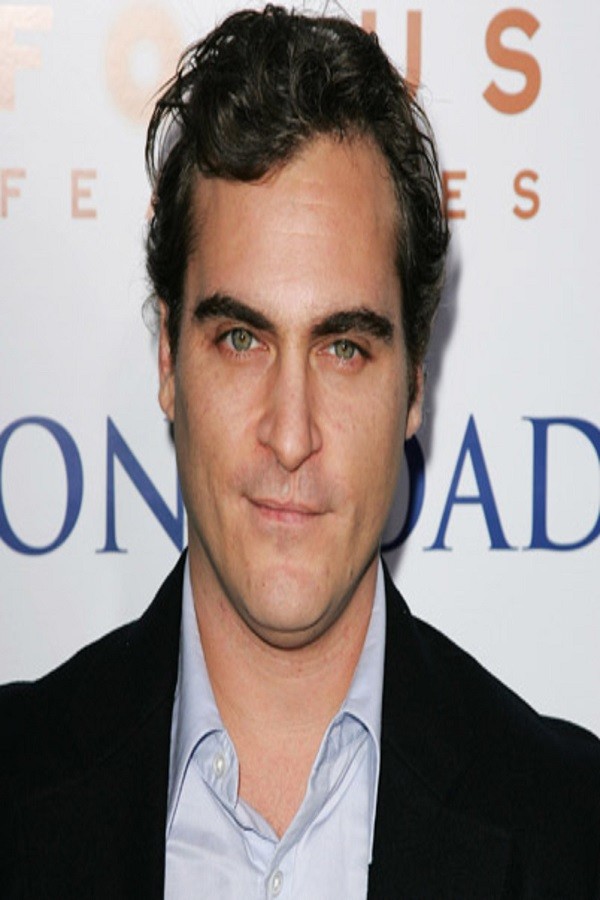 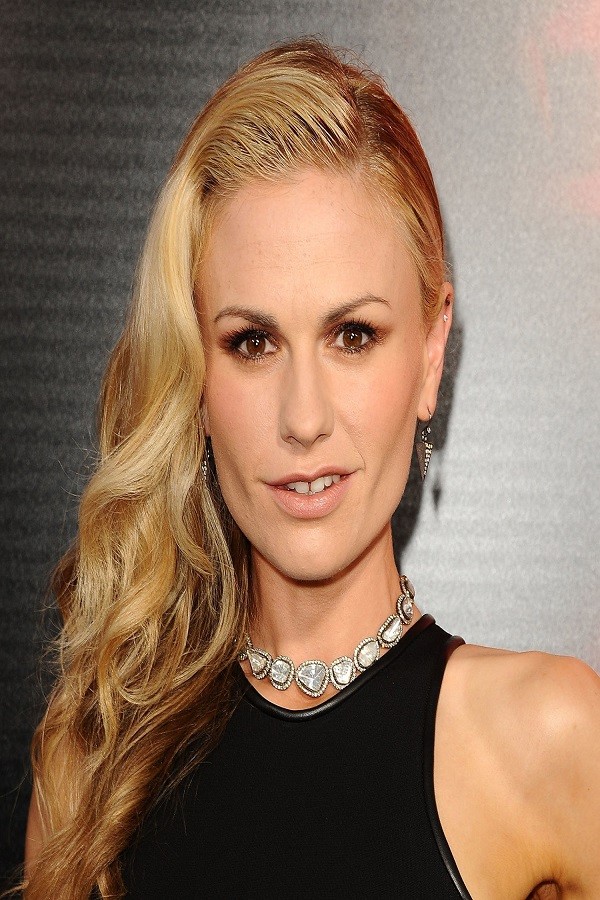 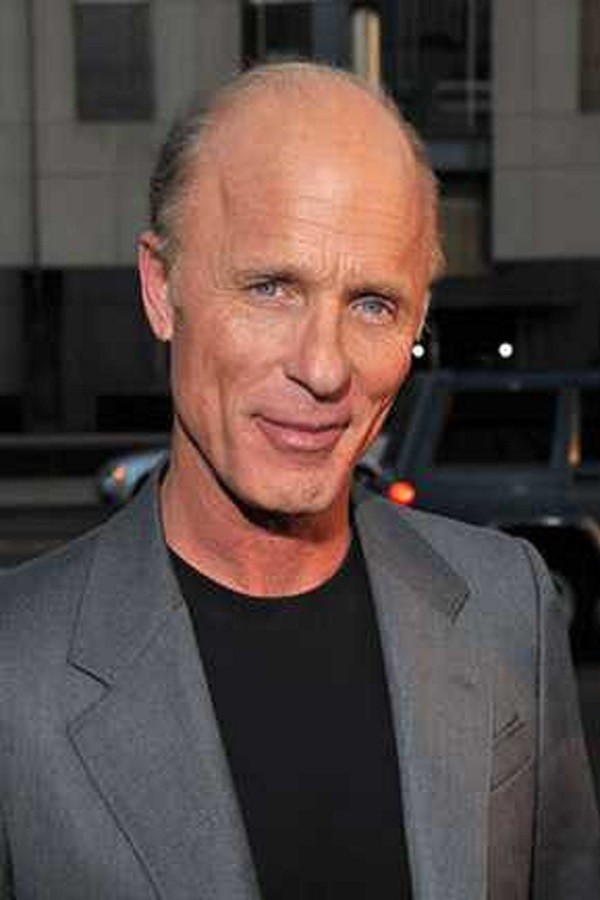 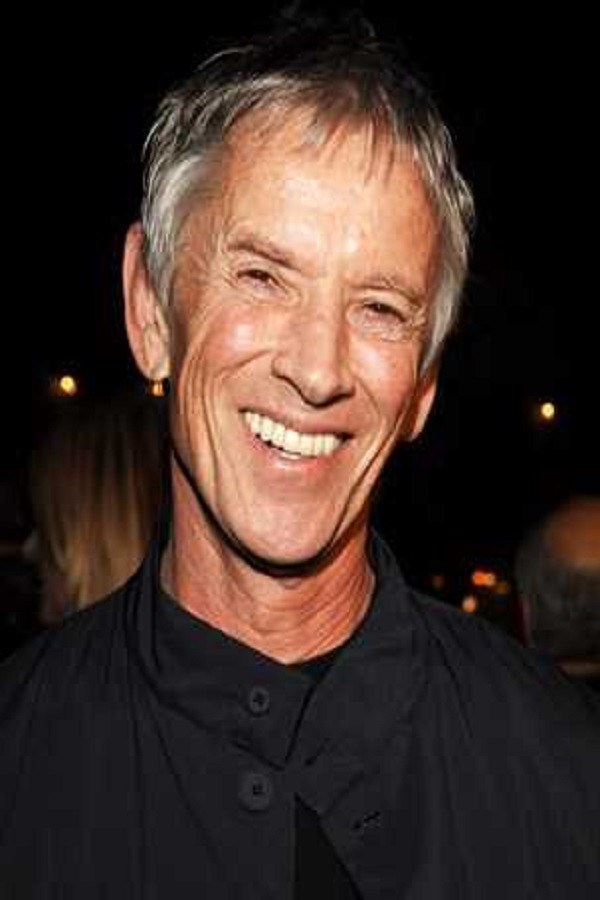 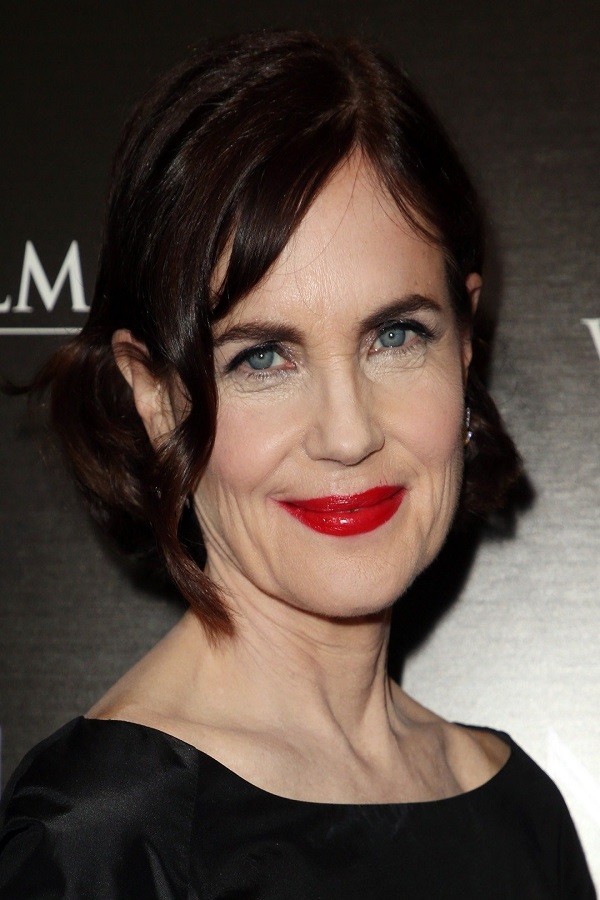 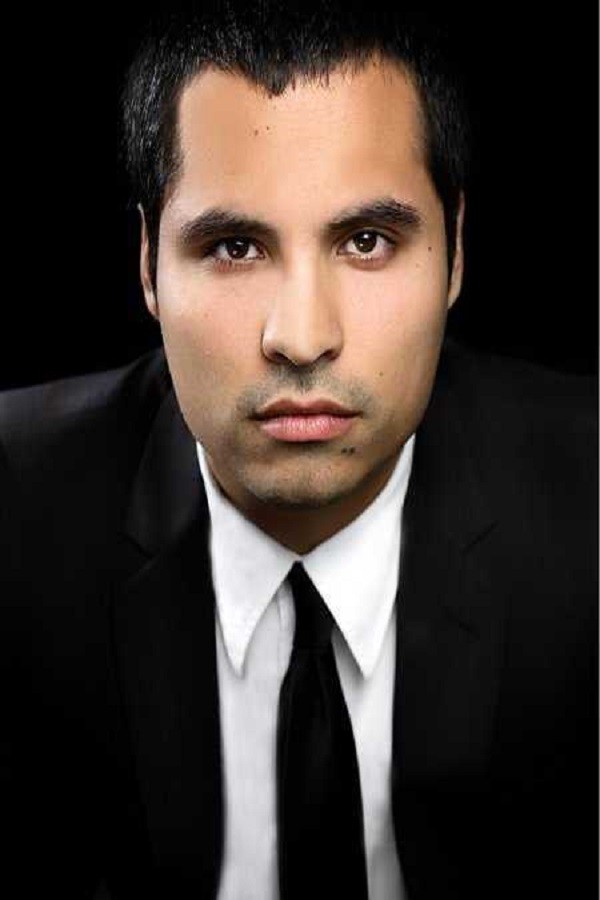