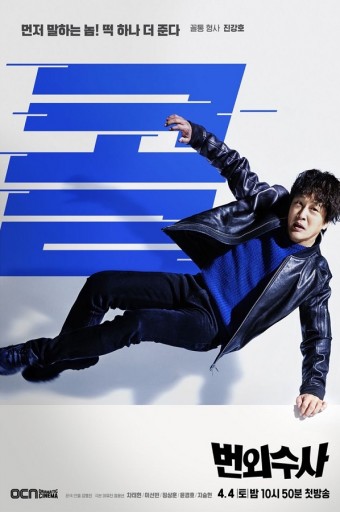 Known as an enthusiastic and impressively effective detective, Jin Kang Ho (Cha Tae Hyun) will stop at nothing to catch the criminals he’s assigned to pursue. Using any means necessary, Kang Ho goes above and beyond the call of duty to bring in the bad guys. While his gung ho attitude makes him an outstanding detective, it makes getting along with his colleagues a bit difficult. With a passion for solving the unsolvable cases, Kang Ho finds it’s better to work alone. Or so it was, until the day he met Kang Moo Young (Lee Sun Bin). The overly zealous producer of a low-rated investigative program, Moo Young is as enthusiastic about solving cases and catching criminals as Kang Ho. Sharing such an intense passion for their work, the two agree to team up, working together to make the world a better place. Soon joined on their quest to better the world by a former criminal profiler, a bar CEO and legendary fist-fighter who has chosen to put his past behind him, and a funeral director who once headed up the ace autopsy team at the National Forensic Service, this ragtag team soon become an unstoppable force in the world of crime-fighting. An action-packed adventure, “Team Bulldog: Off-duty Investigation” is a 2020 crime action investigation drama directed by Kang Hyo Jin. 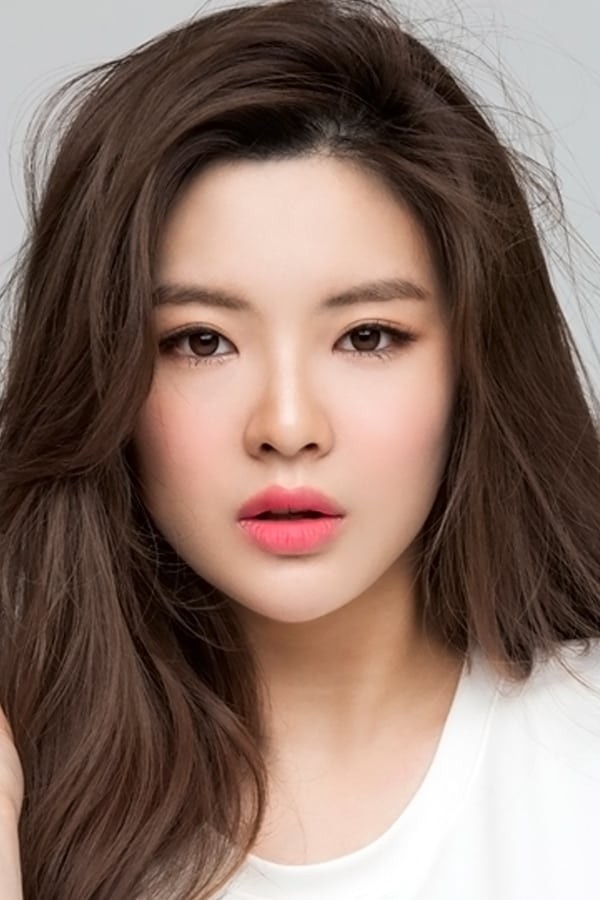 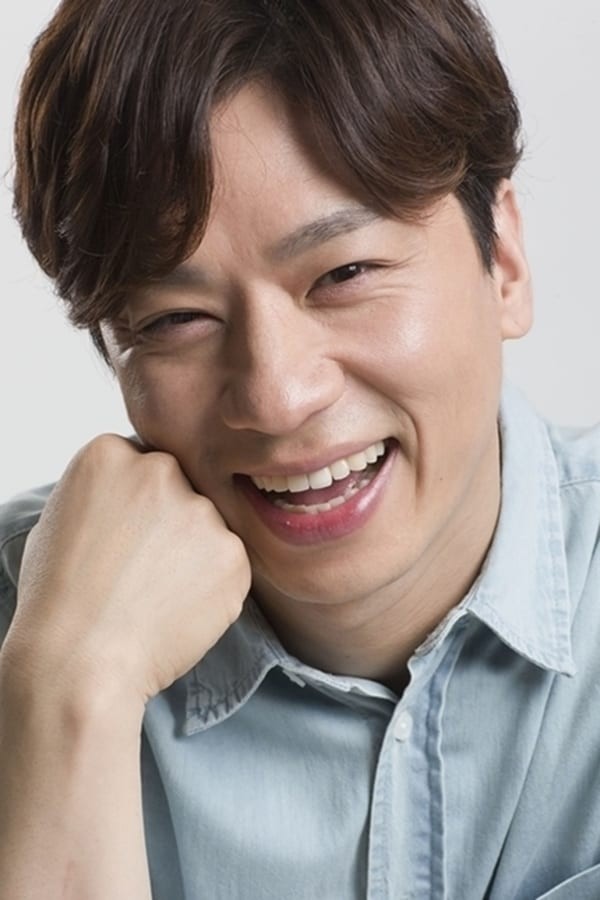 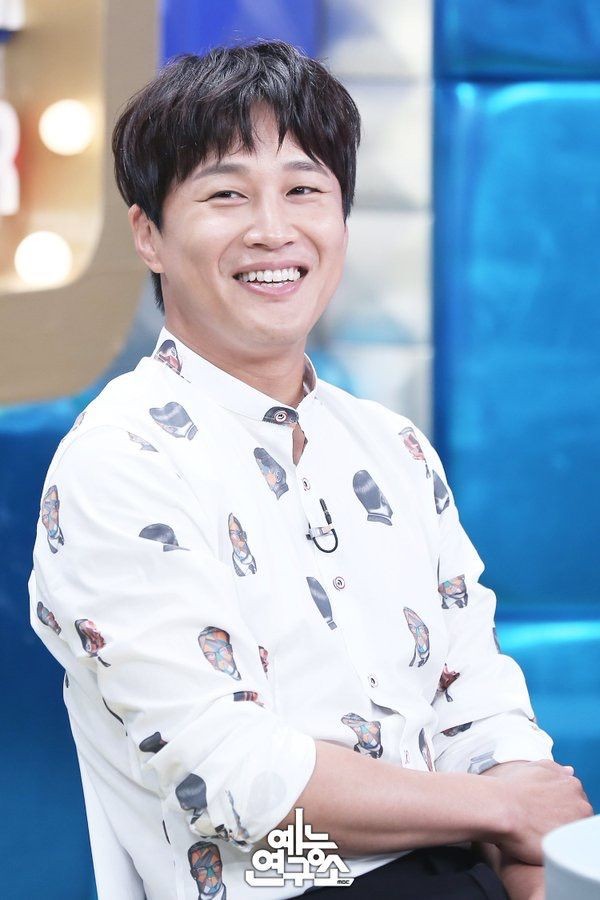