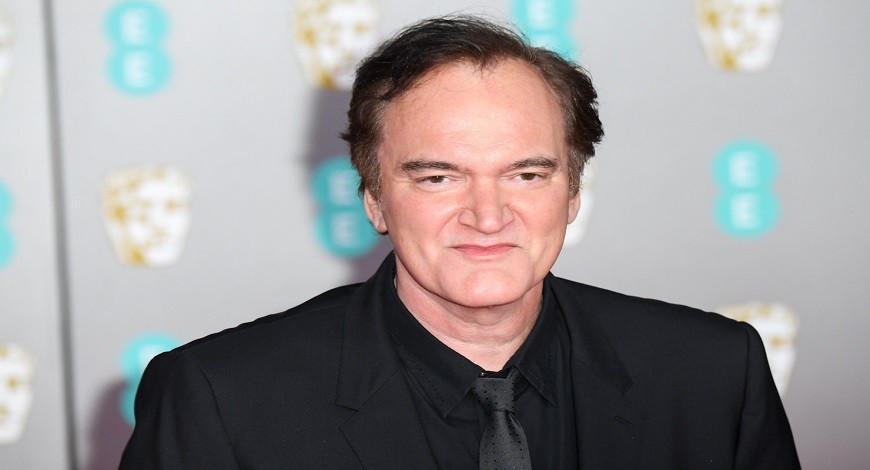 Quentin Tarantino has been sued by television company Miramax who accused the filmmaker of copyright infringement by selling Non-Fungible Tokens (NFT) based on the screenplay for Pulp Fiction (1994).

Tarantino announced the sale at a crypto-art convention in New York earlier this month. He said: "I’m excited to be presenting these exclusive scenes from Pulp Fiction to fans."

The plan is to auction off the NFT based on excerpts from Tarantino’s original handwritten script for the film, accompanied by commentary. The NFT is pitched as secret, meaning that its contents will be viewable exclusively by the owner.

According to the suit, Tarantino did not consult beforehand with Miramax, which still owns the rights to the director’s classic. Miramax’s attorneys have sent a cease and desist letter seeking to block the sale, but that has not stopped Tarantino and his team from moving forward.

The company alleges that Tarantino’s actions have interfered with the studio’s own plans to enter the market for Pulp Fiction NFTs. In a statement, Miramax attorney Bart Williams accused Tarantino’s team of a deliberate, pre-meditated, short-term money grab.

Williams said: "This group chose to recklessly, greedily, and intentionally disregard the agreement that Quentin signed instead of following the clear legal and ethical approach of simply communicating with Miramax about his proposed ideas."

"This one-off effort devalues the NFT rights to Pulp Fiction, which Miramax intends to maximize through a strategic, comprehensive approach,'' he added.

The suit appears to turn on the question of whether selling NFTs based on excerpts of a screenplay qualify as a publication of the screenplay.

According to the suit, Tarantino’s lawyer has told Miramax that Tarantino retained the right to publish his screenplay in the Miramax contract, and that he is exercising that right through the NFT sale.

Miramax argues that NFTs are a one-time sale, and are not equivalent to publication of a screenplay, and that therefore Miramax owns the NFT rights.