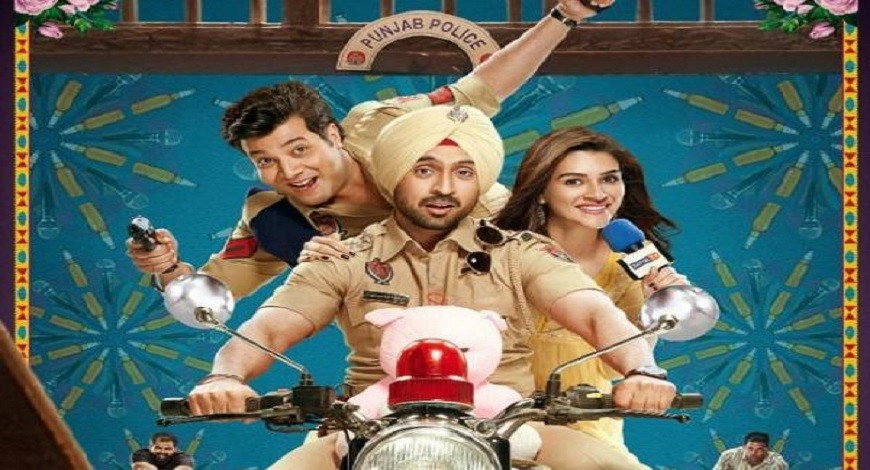 Check out the trailer below :

Talking about her character, the actress said, "In this film, I am playing role of a crime journalist who is serious about her profession but in a comic environment. We have tried to give a bit of Punjabi flavour to the film."

Arjun Patiala is being directed by Rohit Jugraj and produced by Dinesh Vijan. The film is all set to hit the theatres on July 26.