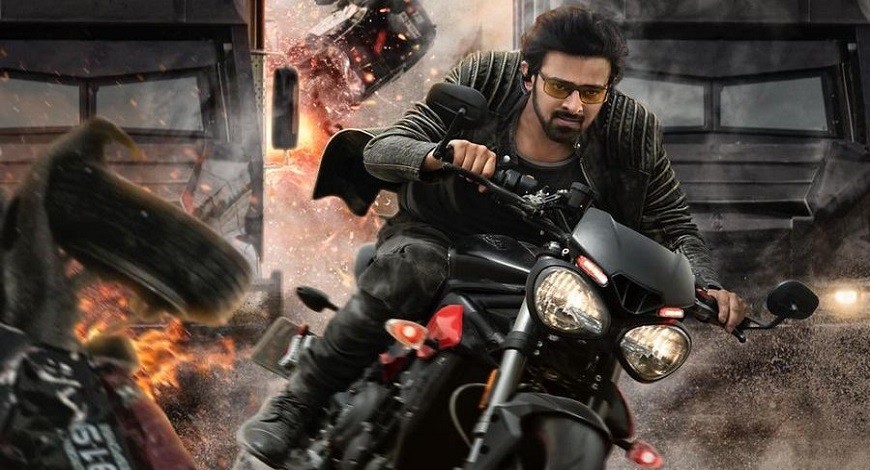 The release date of upcoming Prabhas and Shraddha Kapoor starrer Saaho has been pushed forward. The movie was originally scheduled to release on 15 August. However, now it has been pushed to 30 August.

Taran Adarsh made the announcement on Friday. He wrote, “IT’S OFFICIAL… #Saaho shifted to 30 Aug 2019.”

According to the statement, the makers of Saaho do not wish to compromise in anyway and require some more time to polish the high octane action sequences. “The movie was set for a release on August 15 this year but as we know it the makers are not ready to serve the audience with any compromise on quality with the movie riding big on high-octane action sequences and never seen ever long action-packed storyline.”

“We want to bring the best to the audience. For bringing finesse to the action sequences we need some more time. Although we are shifting the date from Independence Day but we want to stick to the month of Independence and patriotism with Saaho. We are dedicated to bringing the biggest movie on the largest scale,” added a spokesperson.

Saaho features an impressive ensemble cast of Jackie Shroff, Mandira Bedi, Arjun Vijay, Chunky Pandey, and Mahesh Manjrekar among others. It is also being shot in three languages – Hindi, Telugu, and Tamil.