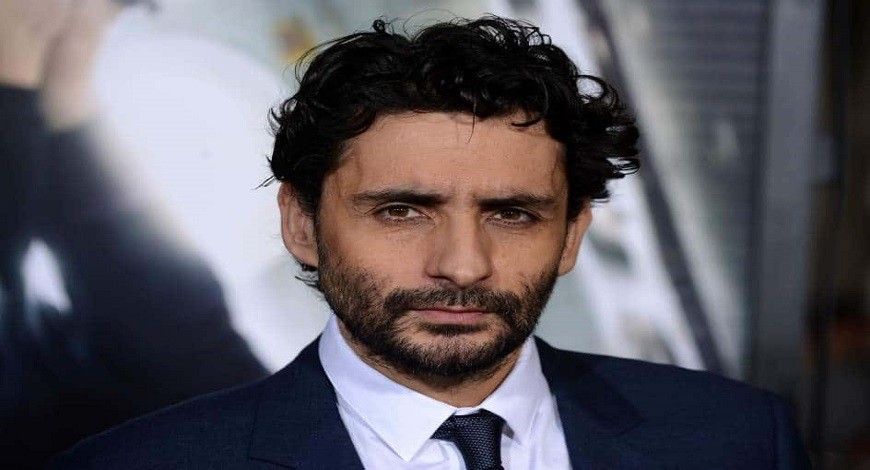 According to the reports the film is a priority for the studio following the success of Shazam in addition to the hype surrounding Johnson’s first entry into the superhero realm.

Johnson was very impressed with how Collet-Serra handled himself on such a large production and was surprised how seamlessly he was able to transition from darker material to much lighter material with such ease. Once production ended on Jungle Cruise, the decision to name him the director of Black Adam was an easy one to make.

Flynn of FlynnPictureCo will produce along with Johnson, Dany Garcia and Hiram Garcia of Seven Bucks Productions. Scott Sheldon will oversee for FlynnPictuereCo, and Adam Sztykiel.

New Line planned to introduce Johnson as Black Adam in the first Shazam film, but the producing team quickly made the conscious effort to separate the two characters with a Black Adam solo pic.