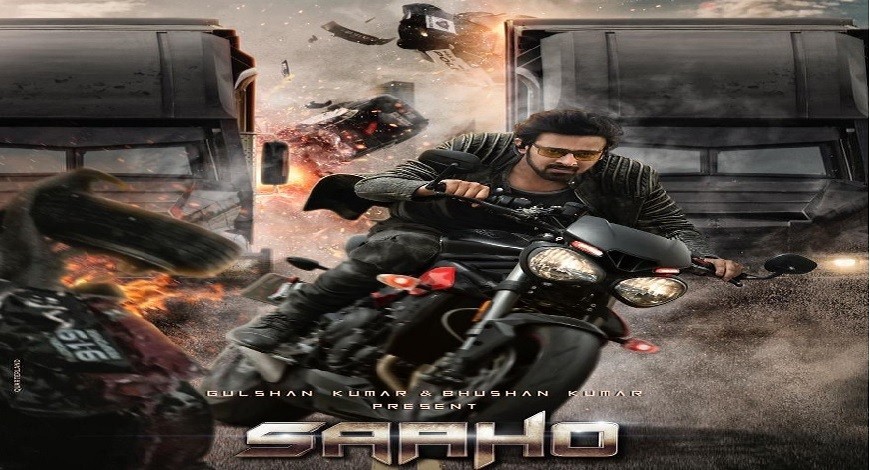 The teaser of the upcoming movie Saaho staring Prabhas and Shraddha Kapoor is out. In the teaser Prabhas is seen fighting and doing some daring stunts on his bike. Prabhas and Shraddha team up to take on the villains. In the short clip we also get glimpses of Jackie Shroff and Neil Nitin Mukesh.

Saaho has been shot in three different launguages Hindi, Tamil and Telugu simultaneously. The film’s action stunts have been choreographed by international action master Kenny Bates. It has music by Shankar-Ehsaan-Loy and lyrics by Amitabh Bhattacharya.

The movie is all set to be released on 15 August.