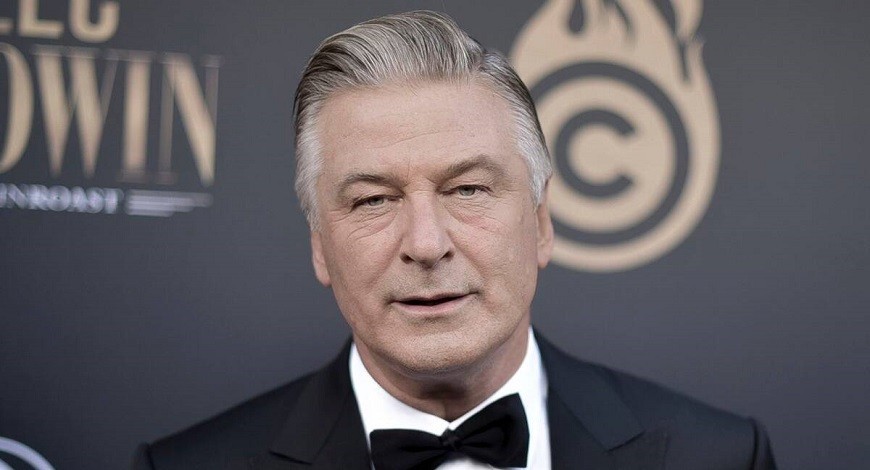 The investigators has obtained a warrant to search Hollywood star Alec Baldwin's mobile phone, as they continue to investigate the shooting incident on the set of Rust on the New Mexico. In an affidavit attached to the warrant, Detective Alexandria Hancock said investigators are seeking evidence that may help complete a full investigation.

Hancock stated that she had asked Baldwin and his attorney to voluntarily turn over the phone, and she was told to get a warrant, reports variety.com. Investigators are piecing together the events that led up to the shooting of cinematographer Halyna Hutchins on October 21.

In the affidavit, Hancock said she had conducted a brief search of Hutchin's phone, and found conversations about the production dating back to July 14.

The affidavit includes details of Baldwin's initial interview with Sheriff's detectives, which had not previously been made public. In the interview, Baldwin stated that he had exchanged emails with Hannah Gutierrez Reed, the armorer on the production, about what type of gun to use. She had showed him various options, and he had selected the Colt .45 he was to use in the film.

The affidavit reads: "He said he requested a bigger gun, and she also showed him different styles of knives for the production. Alec was shown a Colt with a brown handle, and a cherry handle, and he ultimately chose the one with the brown handle."

Two weeks ago, in an interview with ABC's George Stephanopoulos, Baldwin said he had been told "it's highly unlikely that I would be charged with anything criminally.

The following day, local prosecutor Mary Carmack-Altwies issued a statement saying that no charges had been ruled out against anyone. The Wall Street Journal reported on December 10 that Gutierrez Reed and Dave Halls, the first assistant director, had voluntarily turned over their phones. Baldwin's attorney told the paper that he was willing to turn over his phone, but needed to protect his privacy on unrelated matters.

The warrant seeks all information and data from the cellular phone in relation to the production of Rust, and any member working on the production. Such information may include text messages, photos, videos, call history, contacts, and GPS data.