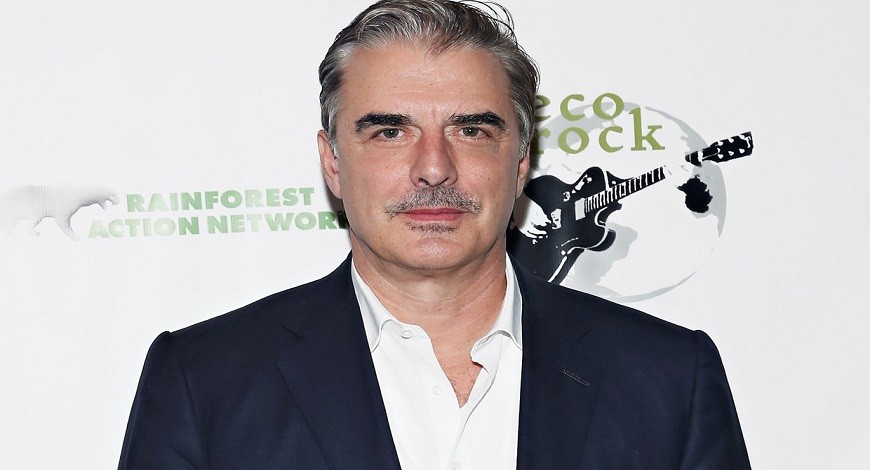 Actor Chris Noth has been dropped as a client by talent agency A3 Artists Agency, following a sexual assault allegations by the former Law & Order and Sex and the City star.

Noth was signed with A3 earlier this year. The actor was accused of rape by two women in separate incidents in a report published Thursday by the Hollywood Reporter. Noth has denied the allegations as categorically false and has said the incidents from 2004 and 2015 were consensual.

The news of A3 parting ways with Noth was first reported by Deadline. A representative for Noth declined to comment other than to reiterate that the actor stands by his statement and his denial.

In a detailed report by The Hollywood Reporter, Noth is accused of sexual assault by two separate women, who spoke anonymously to the publication in order to protect their privacy. The women, who do not know each other, spoke under the pseudonyms Zoe, now 40, and Lily, now 31.

On Friday, the Daily Beast reported that a third woman had come forward to accuse Noth of assault in 2010. The representative for Noth said the details of that report were a complete fabrication and that Chris has no knowledge of who this individual is.