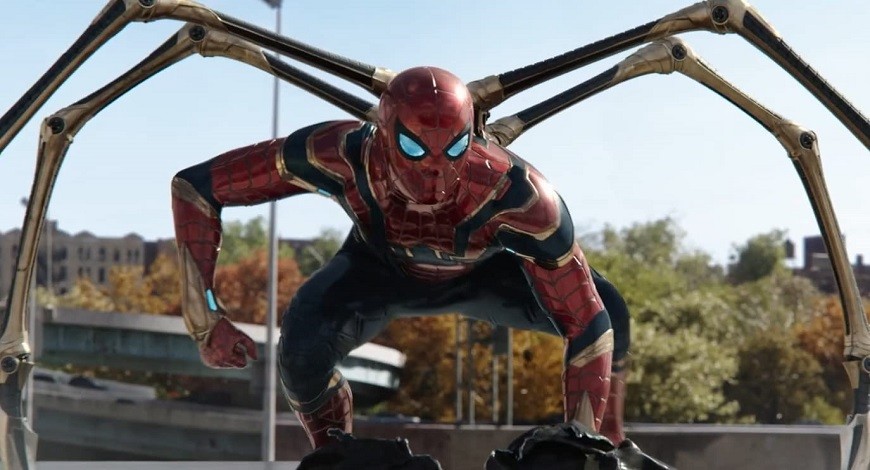 In its opening weekend Spider-Man: No Way Home has become the highest-grossing film generating a mighty $587.2 million. The movie surpassed even the most optimistic projections when it generated USD 253 million from 4,336 theatres in North America.

With this weekend’s global tally, it ranks as the third-biggest worldwide debut in history behind Avengers: Endgame ($1.2 billion) and Avengers: Infinity War ($640 million). Notably, the top two films opened in China, which is currently the world’s biggest moviegoing market, while “No Way Home” has yet to secure a release date there.

Domestically, Spider-Man: No Way Home earned $253 million over the weekend, the third-best debut ever. Sony and Marvel Studios shelled out $200 million to produce the film and at least $100 million more for global marketing efforts.

Sony’s Motion Picture Group chairman and CEO, Tom Rothman said: "This weekend’s historic Spider-Man: No Way Home results, from all over the world and in the face of many challenges, reaffirm the unmatched cultural impact that exclusive theatrical films can have when they are made and marketed with vision and resolve."

He said: "All of us at Sony Pictures, are deeply grateful to the fabulous talent, both in front of and behind the camera, that produced such a landmark film. Thanks to their brilliant work, this Christmas everyone can enjoy the big screen gift of 2021’s mightiest Super Hero — your friendly neighborhood Spider-Man."

Overseas, Spider-Man: No Way Home has captured USD 334.2 million from 60 international markets for a global tally of USD 587.2 million, making it the third-biggest worldwide opening weekend ever.