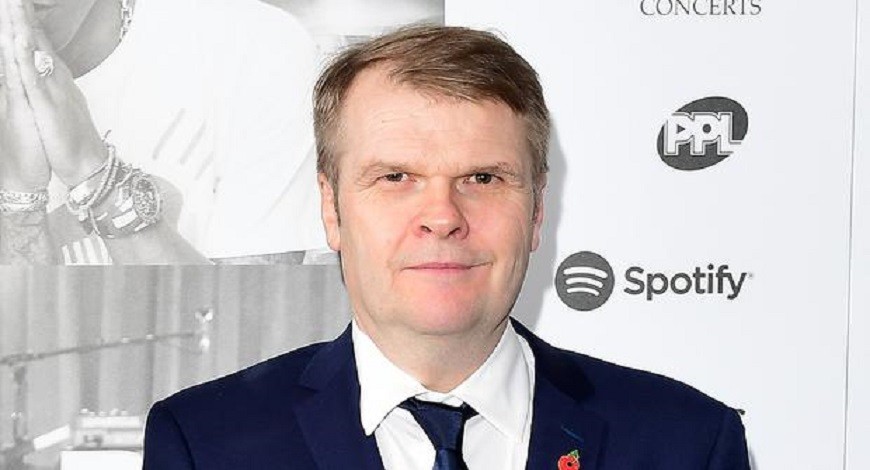 Sony Music Group, Group Chairman Rob Stringer has been honored by the Queen of England with a CBE ranking (for Commander of the Order of the British Empire) for his service to the music industry and philanthropic endeavors.

Melanie Brown, of Spice Girls fame, was awarded an MBE. And actor Daniel Craig receives a CMG (Companion of the Order of St. Michael and St. George), which James Bond, the fictional character Craig has played since 2006, also carries in the film series.

Among Stringer’s most recent accomplishments since taking over the top position in 2016, he launched an initiative called Artists Forward this year, which waives un-recouped debts for artists who signed with the company before 2000. Jon Platt, chairman of Sony Music Publishing, joined the effort on behalf of songwriters signed to the company, allowing eligible songwriters who had not recouped their advances and/or other expenses to now receive royalties that previously had gone toward paying down those expenses. The program also boasts health and wellness support for creators.

Stringer will soon be honored at Clive Davis’ and the Recording Academy’s Pre-Grammy Gala, which is scheduled to return to the Beverly Hilton in Los Angeles on Sunday, Jan. 30, 2022, the evening preceding the 64th annual Grammy Awards. There, he’ll receive the 2022 Grammy Salute to Industry Icons award.

Stringer grew up in Aylesbury, about an hour northwest of London, and graduated from Goldsmiths College, University of London, in 1984. He was awarded an honorary fellowship from the school in 2010.