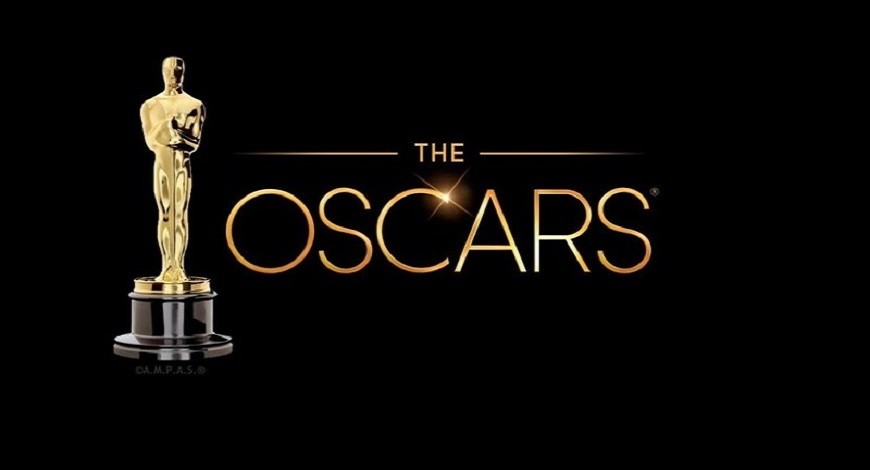 The Oscars have announced the musical performers for this year’s nominees for best original song, which will include Beyoncé, Billie Eilish, Finneas, Reba McEntire and Sebastián Yatra.

“No Time to Die” has already won multiple accolades this awards season, including the Golden Globe and Critics Choice Awards and last year’s Grammy Award for record of the year and song written for visual media. If 20-year-old Eilish wins, she would be the youngest winner in the category’s history, surpassing last year’s winner H.E.R. (for “Fight for You” from “Judas and the Black Messiah”), who was 23 at the time. The category could also make Lin-Manuel Miranda the latest EGOT recipient, while Diane Warren looks to finally win a long-overdue statuette after 13 nominations.

Beyoncé’s camp was in deep talks with producers to mount a satellite performance of her nominated song, “Be Alive” — one that could possibly open the show and broadcast live from the tennis courts in Compton, Calif reports Variety.

This year’s ceremony, produced by Will Packer and Shayla Cowan, takes place on March 27 at the Dolby Theatre and will air live on ABC at 8 p.m. ET / 5 p.m. PT and in more than 200 territories worldwide.