Netflix Teases The First Look Of Its Upcoming Series The Witcher 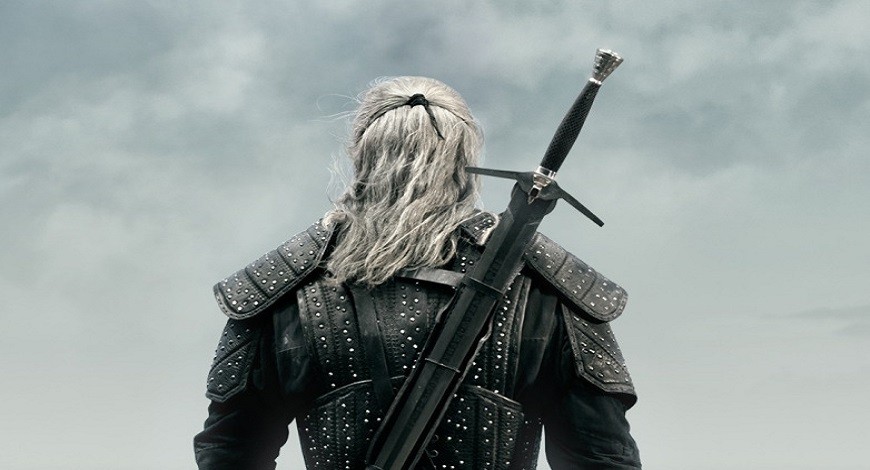 Netflix has recently teased the first look of their upcoming fantasy series The Witcher which is based on the huge successful video game with the same name. The show stars Henry Cavill as an ensemble cast.

Netflix shared a motion poster featuring Cavill and also debuted the new logo for the series. The poster sees Geralt decked out in battle armour looking out at the sea with his back to the camera. The tweet reads, “The worst monsters are the ones we create.”

The worst monsters are the ones we create. pic.twitter.com/OIJeWwCYFK

Here is the official synopsis for the Netflix’s upcoming web series.

“Based on the best-selling fantasy series of books, The Witcher is an epic tale of fate and family. Geralt of Rivia, a solitary monster hunter, struggles to find his place in a world where people often prove more wicked than beasts. But when destiny hurtles him toward a powerful sorceress, and a young princess with a dangerous secret, the three must learn to navigate the increasingly volatile Continent together.”