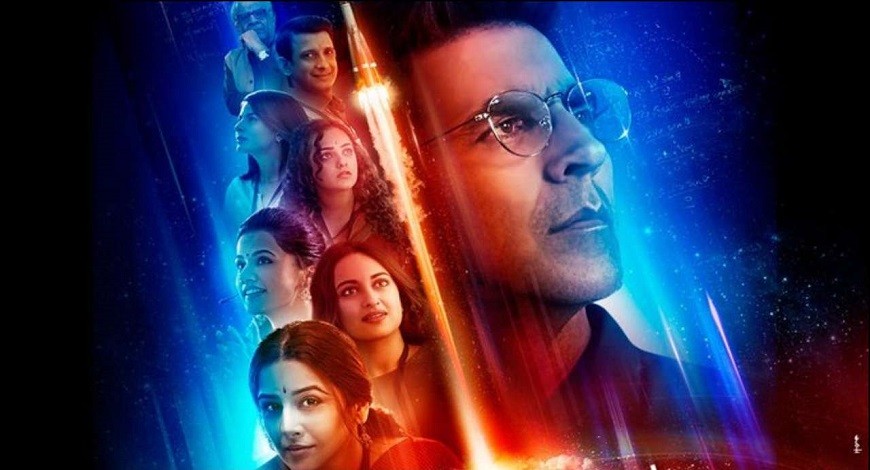 The Bombay High Court has reportedly refused to stay the release of upcoming movie Mission Mangal. And has finally given the permission for its release on its schedule date.

The stay was sought by US based filmmaker Rekha Bharadwaj. Rekha had accused that the film makers of copyright infringement and violation of code of confidentiality.

Rekha Bharadwaj had alleged that the script of Mission Mangal was originally her script and that it was shared with Vidya Balan by Ellipses Entertainment. And Vidya Balan had then shared it wth R Balki and other people had been brought on board to take the project forward.

Rekha sought compensation for damages worth Rs 90 lakhs. She alleged that she was unable to get buyers for her film, Space Moms, because of Mission Mangal.

Justice Girish Kulkarni, who was presiding over the case, did not find Rekha’s argument valid as they did not think pointing out similarities between Space Moms and the teaser/trailer of Mission Mangal was enough to prove the infringement. Moreover, the complainant had failed to submit a script of her film Space Moms.