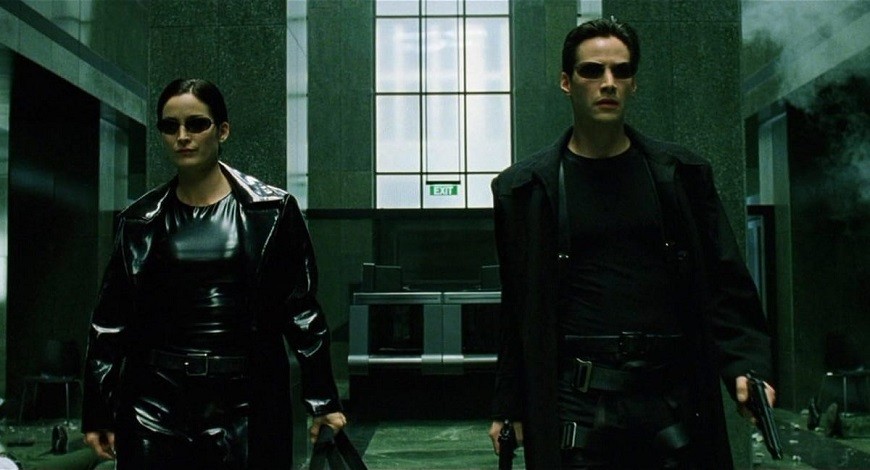 Warner Bros. has recently announced the fourth chapter of the Matrix  series. And Keanu Reeves and Carrie-Anne Moss set to return to the movie in their iconic roles as Neo and Trinity, respectively. Lana Wachowski is set to write and direct the sequel.

Now Lana Wachowski is returning for the upcoming movie, with her sister Lilly (who co-directed and co-wrote the original three films). Instead, screenwriters Aleksandar Hemon and David Mitchell are set to help produce the script alongside Lana.

“We could not be more excited to be re-entering The Matrix with Lana,” said Warner Bros. Pictures Group chairman Toby Emmerich, announcing the news.

“Lana is a true visionary — a singular and original creative filmmaker — and we are thrilled that she is writing, directing and producing this new chapter in The Matrix universe.”

Now at the moment there is no details that when the movie will start filming or release date. But according to Variety production on the film will begin early next year.