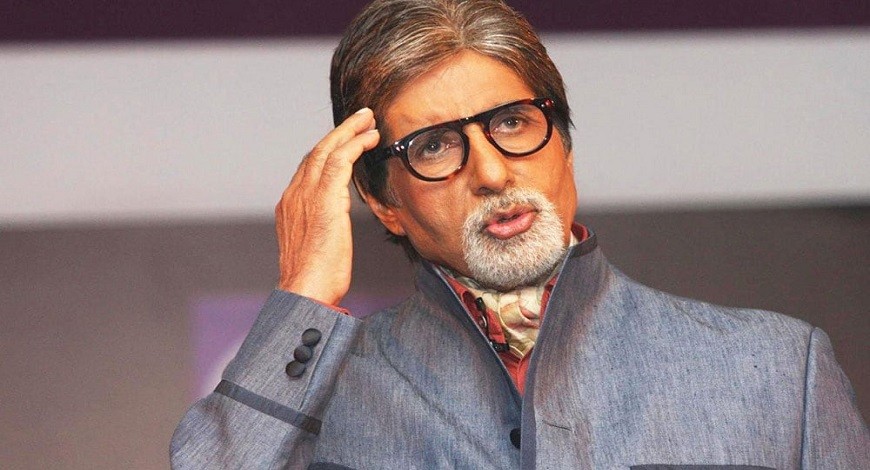 At this year IFFI a selection of Amitabh Bachchan’s films will be showcased, as it was recently announced that he will be honored with Dadasaheb Phalke Award. Union Minister for Information and Broadcasting Prakash Javadekar had this to say while announcing the 2019 edition of the annual film fest.

Prakash Javadekar said: “Dadasaheb Phalke Award winner Shri. Amitabh Bachchan’s outstanding contribution to Cinema will be honoured and celebrated through a package of his impactful and entertaining films in the 50th edition.”

Javadekar also announced that the Indian Panorama section this year has 26 feature films and 15 non-feature films. To mark the festival’s golden jubilee year, 12 prominent films in different languages that have completed 50 years in 2019 will also be screened.

Apart from a collection of the latest art cinema gems from all across the world, several contemporary Bollywood mainstream films will be screened at the festival, too. These include Uri: The Surgical Strike, Gully Boy, Super 30 and Badhaai Ho.

The 50th International Film Festival of India (IFFI) has just announced its lineup. The festival will be held from 20 to 28 November in Goa which will feature around 250 films from 76 countries.