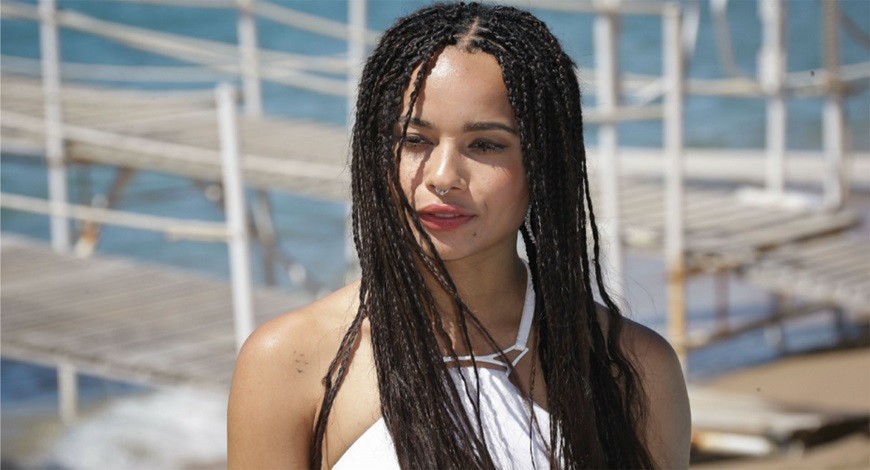 Zoe Kravitz has selected as Catwoman in the upcoming DC’s movie The Batman which also stars Robert Pattinson as Bruce Wayne a.k.a The Batman.

Deadline reports that Zoe has been confirmed to join Robert as Bruce Wayne, Jeffrey Wright as Commissioner Gordon and Jonah Hill as an undisclosed villain. The Batman will be a complete reboot of the franchise for the DCEU, which previously saw Ben Affleck play Batman.

Zoe is known for her work in the HBO series Big Little Lies, Mad Max: Fury Road and the Fantastic Beasts franchise.