Spider-Man: Into The Spider-Verse Sequel Will Be Released In April 2022 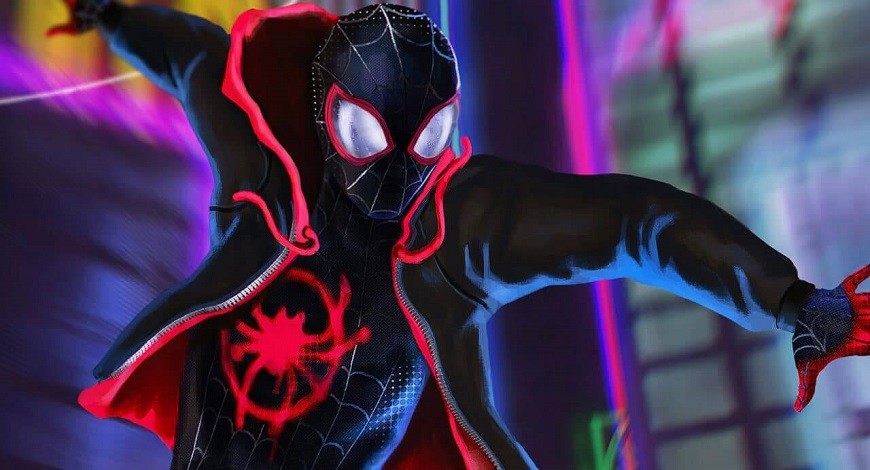 Sony Pictures most anticipated sequel to Spider-Man: Into The Spider-Verse will reportedly be released on April 8th, 2022.

The company made the announcement on twitter with a cool, glitchy video featuring a warped Spider-Man logo.

Spider-Man: Into the Spider-Verse is regarded as one of the best Spider-Man movies of all time, and a visionary take on the superhero genre. It was also awarded the Oscar for Best Animated Picture earlier this year.

Sony and Disney are currently working on a third Spider-Man movie which starsTom Holland and features Spider-Man within the Marvel Cinematic Universe.

Executive producer Amy Pascal told io9 earlier this year: “We are definitely hard at work on the sequel. You can expect another movie.”