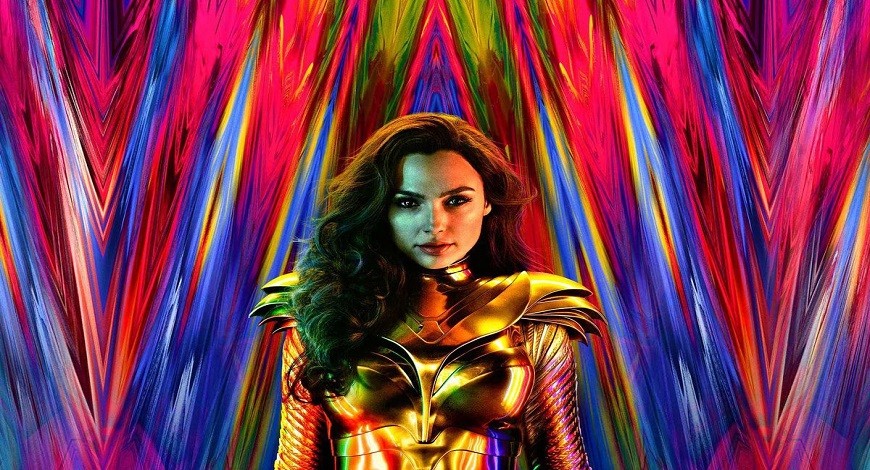 Wonder Woman is set to return to the big screen next year but this time, she’s not fighting alongside the Allies in World War I. In the first trailer of Wonder Woman 1984 Gal Gadot has been transported to a decade defined by big hair, iconic musicians, and Ghostbusters. The decade defined by the Cold War, and that’s when Wonder Woman’s story takes place.

The trailer also gives us a glimpse of Chris Pine’s Steve Trevor, who returns in this film for some mysterious reasons.

Check Out The Trailer Below:

At Comic-Con event in Brazil Gal Gadot told the audience that Wonder Woman is quite lonely, she’s lost all of her friends over the years, and she’s doing what she needs to do, when Wonder Woman 1984 picks up.

Warner Bros. hasn’t released too many details about the sequel, but the studio did offer this one-line summary of what fans should expect: “Diana Prince comes into conflict with the Soviet Union during the Cold War in the 1980s and finds a formidable foe by the name of the Cheetah.”