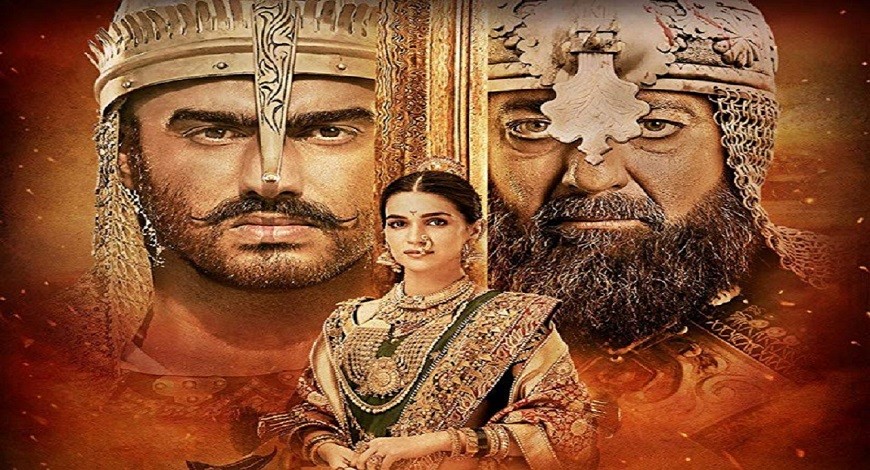 Panipat the movie directed by Ashutosh Gowariker has been surrounded by controversy much before the film released.

Initially, Marathi novelist Vishwas Patil booked the makers of the magnum opus for copyright violation and now the Jats of Bharatpur, Rajasthan have raised an objection. According to reports, locals have raised objection to the depiction of Maharaja Surajmal in the film.

Panipat shows a scene where Sadashiv Rao (Arjun Kapoor) seeks help from Maharaja Surajmal in order to protect the empire from the invading forces of Afghan. The film depicts that Maharaja Surajmal demanded a few things in return and he refused to extend a helping hand to Sadashiv Rao Bhau at the failure of completion of said demands.

Many people are also protesting the fact that the locals shown in the film speak Rajasthani and Haryanvi whereas in real life they spoke pure Braj. The angry protesters are burning effigies of the director now.

The movie is based on the gory details of the Third Battle of Panipat fought between the Marathas and the Afghans led by Ahmad Shah Abdali. The movies stars Arjun Kapoor, Sanjay Dutt and Kriti Sanon. The film also stars Mohnish Bahl, Nawab Shah, Padmini Kolhapure, Zeenat Aman and others.