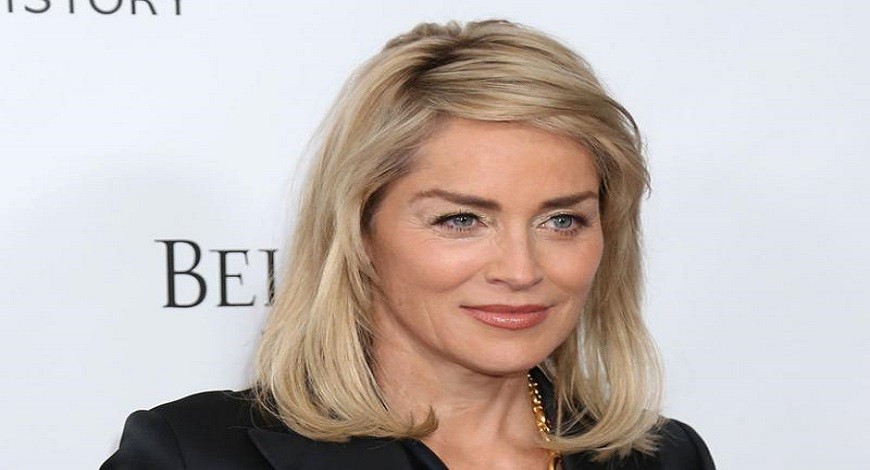 Actor Sharon Stone profile was recently blocked from dating app Bumble after some users reported her account because they assumed it was fake.

The star tweeted that she tried to log on to the app but discovered that her account was shut down. “I went on the @bumble dating sight (sic) and they closed my account. Some users reported that it couldn’t possibly be me,” she wrote.”

I went on the @bumble dating sight and they closed my account. 👁👁
Some users reported that it couldn’t possibly be me!
Hey @bumble, is being me exclusionary ? 🤷🏼‍♀️
Don’t shut me out of the hive 🐝

Bumble later responded to her tweet acknowledging the oversight and said they had made sure her account wouldn’t be suspended again.

The company tweeted: “Looks like our users thought you were too good to be true. We’ve made sure that you won’t be blocked again. We hope that everyone in our community takes a sec to verify their profiles. (Catherine Tramell from Basic Instinct gets a pass today!).”

Bumble also issued a statement saying: “Being the icon that she is, we can understand how so many of our users felt it was too good to be true once they noticed her profile wasn’t photo verified. Photo verification is just one of the many ways to connect with confidence on Bumble.”