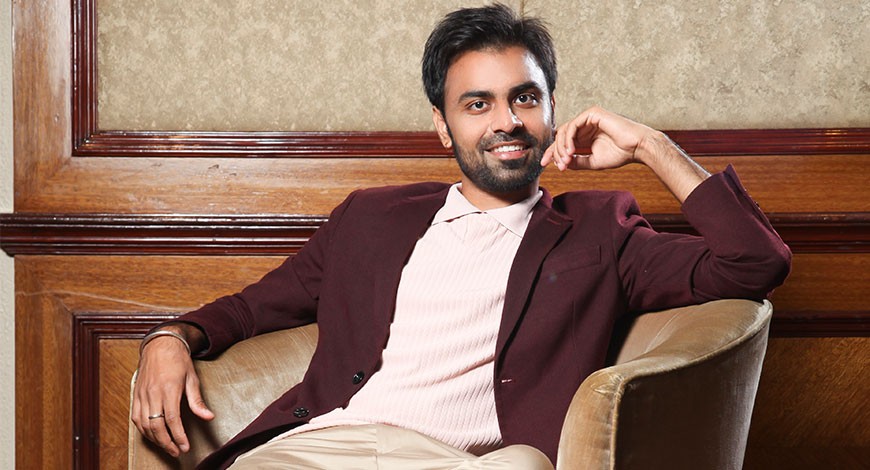 Actor Jitendra Kumar was recently involved in an interview talking about Sushant Singh Rajput’s death, Jitendra Kumar said that it is very sad news and everyone is shocked.Talking about Sushant Singh Rajput, Jitendra Kumar said that when people see someone like Sushant who is an outsider in Bollywood come and achieve so much then an incident like these becomes very shocking. He further added that it is most shocking to his family.He also mentioned that mental health is very important.Jitendra Kumar further talked about nepotism in Bollywood.He said that it is there in every industry and not just Bollywood.He also said that there are a lot of people who were outsiders in Bollywood but still have achieved big.Jitendra mentioned names like Amitabh Bachchan,Shah Rukh Khan,Naseeruddin Shah,Sushant Singh Rajput,Manoj Bajpayee,Nawazuddin Siddiqui who have come from outside and made a name for themselves in Bollywood.Talking about his entry in acting,Jitendra Kumar said that the decision was taken with just a lot of enthusiasm.He said that it was not a well thought and planned decision to start a career in acting.Talking about his initial days in Mumbai,he said that in the initial 3-4 months he had realised that it is going to be a long journey.After Sushant Singh Rajput’s death,social media has become a battleground as many debate whether Bollywood’s nepotistic climate wronged him,pushing him to take this drastic step.But,Jitendra Kumar says that it’s not fair on anyone’s part to blame the film industry.First of all,it’s sad and shocking.It’s not about the film industry,this is a problem everywhere.I feel the film industry is more visible and exposed,so it’s more out there.But,the problem is there in every industry,shares Kumar however the Shubh Mangal Zyada Saavdhan actor feels that it’s indeed sad when it happens to people, and when they take such extreme steps.He said that sharing is what will help ease any such pain.It’s alarming as an industry,we should take care of each other,look out for one another.If in any case,we feel that something is off,we must share it.It’s all about connection and connectivity.We do neglect a lot of things in general we don’t talk to family,friends or siblings.