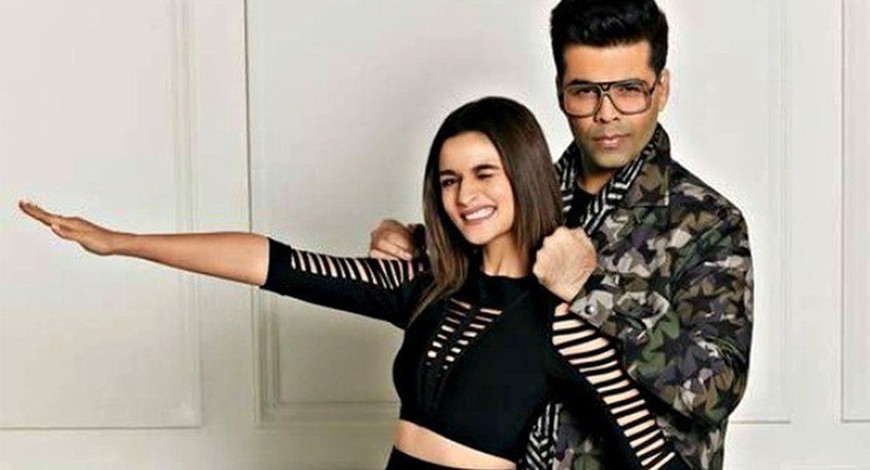 Karan Johar and Alia Bhatt are both children of successful Bollywood film-makers Yash Johar and Mahesh Bhatt.Sushant Singh Rajput’s suicide is seen by many fans as his reaction to a concerted effort by the Bollywood insider lobby including the likes of Karan Johar to outcast the actor a former TV star from Patna who won many accolades for his powerful performances in movies like Dhoni and Kai Po Che.Allegations have been made on social media about big production houses boycotting the actor and clips have been shared from Karan Johar’s chat show Koffee With Karan to project an alleged bid by Alia Bhatt and fellow starkid Sonam Kapoor besides Karan Johar himself to make light of Sushant Singh Rajput’s stardom.Sushant Singh Rajput who allegedly hanged himself at his Bandra residence last Sunday is not believed to have left behind a suicide note.He was 34.In the week since Sushant Singh Rajput’s suicide, Karan Johar has been unfollowed by more than 5 lakh users on Instagram,where his following has shrunk to 1.05 crore (10.5 million) from 1.11 crore (11 million).Alia Bhatt has been unfollowed by 10 lakh users since Sunday with her Instagram follower list now down to 4.74 crore (47.4 million) from 4.88 crore (48.8 million).Both Karan Johar and Alia Bhatt express grief for Sushant Singh Rajput by posting photos of him on social media.While Karan Johar’s Instagram tribute was accompanied by a photo of him with Sushant Singh Rajput and an emotional message, Alia Bhatt just posted a photo of the Kai Po Che actor with a heart emoji.In a message that appeared to refer to Sushant Singh Rajput’s reported depression diagnosis Karan Johar said,I blame myself for not being in touch with you for the past year.I have felt at times like you may have needed people to share your life with,but somehow I never followed up on that feeling,will never make that mistake again.However both Karan Johar and Alia Bhatt were incessantly trolled in the comments to the posts.The commenters specifically called out Karan Johar for what is seen for working with star kids.

As a result of the trolling, Karan Johar has repotedly stopped following several actors like Alia Bhatt,Varun Dhawan Twinkle Khanna all star kids and friends of the film-maker on Twitter.Now, he only follows eight Twitter accounts,including that of Amitabh Bachchan, Akshay Kumar, Shah Rukh Khan, Dharma Productions and PM Modi.

This news has shocked many to the core, I am still unable to sleep properly. The thought that such a beautiful human being left because all he wanted to be love, respect & acceptance but these so-called GodFathers tortured him to no end. How are they able to sleep, don't they realize that their bullying has led to a loss of life, a father lost his son ??? Disgusting people.