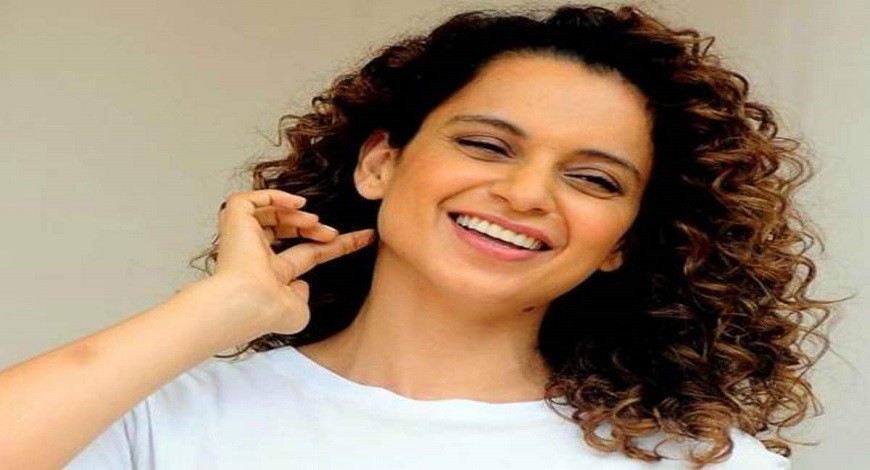 Twitter has recently suspended actor Kangana Ranaut’s account for violating the social media platform’s rules. In a statement a Twitter spokesperson said: “We have taken action on Tweets that were in violation of the Twitter Rules in line with our range of enforcement options,” reprted by ANI.

In a tweet that’s now unavailable, she wrote, “Hundreds of murders and #Bengalisburning But Modi is Fascist and Mamata is a secular leader. Enough is enough #PresidentRuleinBengal.” She recently posted a video talking on the same lines claiming the ‘death of democracy’.

Now this isn’t the first time that such action were taken against the actor. Her account was previously suspended when she referred to the controversy surrounding the Amazon Prime Video series Tandav in a tweet. As a lot of users found the language used in the tweet offensive and it was taken down for violating Twitter’s guidelines.

She said: “I have no desire of empowering any such platforms with my perspective and honest opinions, so I am not reviving my account, I was my sister’s spokesperson now watch out for her direct interviews, she is a huge star she has many ways of reaching out, a biased platform can be easily avoided.”