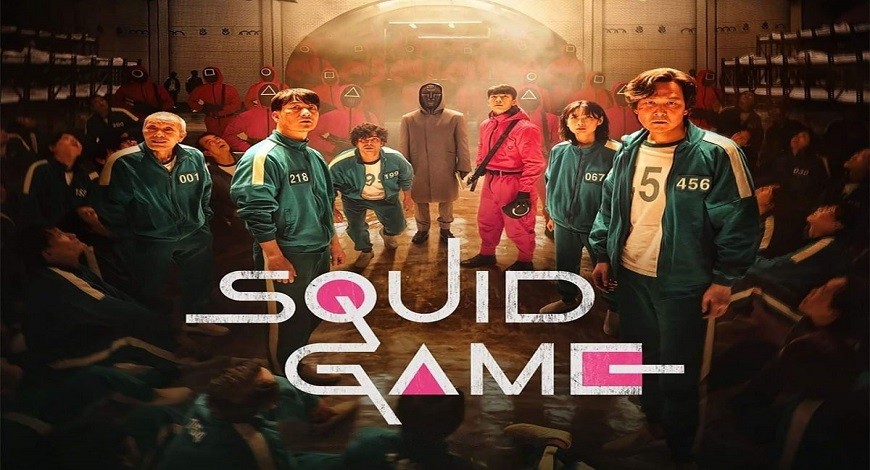 South Korean Internet service provider SK Broadband has sued Netflix to pay for costs from increased network traffic and maintenance work because of a surge of viewers that the streaming giant has drawn in South Korea.

The move comes after a Seoul court said Netflix should reasonably give something in return to the internet service provider for network usage, and multiple South Korean lawmakers have spoken out against content providers who do not pay for network usage despite generating explosive traffic.

Counter to Netflix’s request that it not be charged — since customers are the ones streaming, and they already pay for it — the court said the company has the obligation of paying the price for the services to SK Broadband.

In a statement Netflix said: "We will review the claim that SK Broadband has filed against us. In the meantime, we continue to seek open dialogue and explore ways of working with SK Broadband in order to ensure a seamless streaming experience for our shared customers."

Netflix's data traffic handled by SK jumped 24 times from May 2018 to 1.2 trillion bits of data processed per second as of September, SK said, riding on the success of several Netflix productions from Korea including Squid Game and D.P.

SK Broadband said it lodged a lawsuit against Netflix for it to pay for using SK's networks since Netflix began using SK's dedicated line starting 2018 to deliver increasingly larger amounts of data-heavy, high-definition video content to viewers in Korea from servers in Japan and Hong Kong.

In a statement on Wednesday, Netflix said that it contributed to the creation of about 16,000 jobs in South Korea stemming from about 770 billion won in investments, as well as an economic effect of about 5.6 trillion won.

Netflix’s success in Korea and in popularizing Korean film and television in the US has come to a head in the last year, and particularly in the last week, thanks to the surprise hit Squid Game.

On Monday, Netflix co-CEO Ted Sarandos said, that it was on track to be the company’s most popular show yet, and within four days of its release, it was already number one in the US on Netflix’s top ten chart.