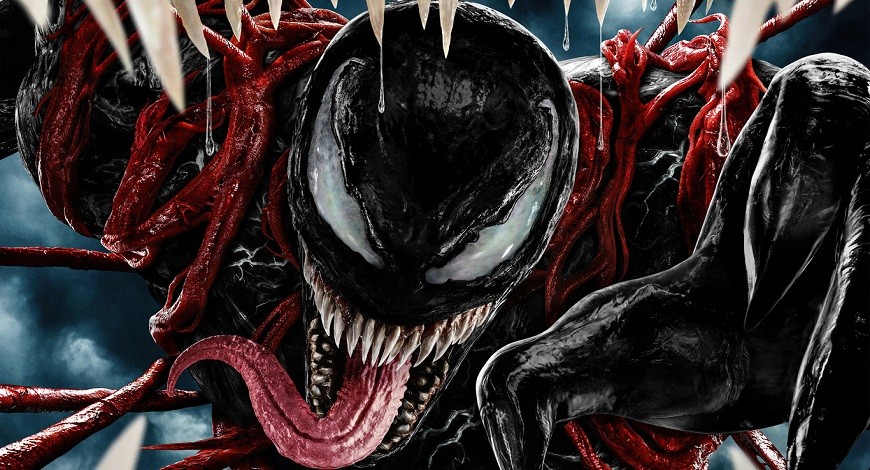 Sony Pictures Venom: Let There Be Carnage sets record with $90.1 million at the domestic box office on its opening weekend. Making a record of biggest weekend overall since COVID-19 shut down theaters in March of 2020.

It is the higgest among All a pandemic-era release, ranking ahead of Black Widow ($80 million), Shang-Chi and the Legend of the Ten Rings ($75 million) and F9: The Fast Saga ($70 million). It also surpassed its predecessor’s $80 million launch in 2018, which also set an October box office record that year.

The Movie has set the second highest October opening record, placing itself behind another supervillain spinoff movie, Warner Brothers’ Joker which grossed $96.2 million in its first three days in October 2019.

Venom: Let There Be Carnage, made by Sony in association with Marvel Studios, came in $25 million to $30 million ahead of expectations to become the first sequel of the pandemic era to clock in ahead of the first film in a particular series.

Rolling out in 4,225 theaters, Venom: Let There Be Carnage scored a staggering $21,325 per-screen average over the weekend and added another $13.8 million from overseas (it has not yet opened in most international markets yet, including China).

While, James Bond No Time to Die has also been hit at the international box office, where the 007 adventure has generated a mighty $119 million ahead of its U.S. debut.