Investor sues Bron Studios for $14.3 Million for not repaying Loan 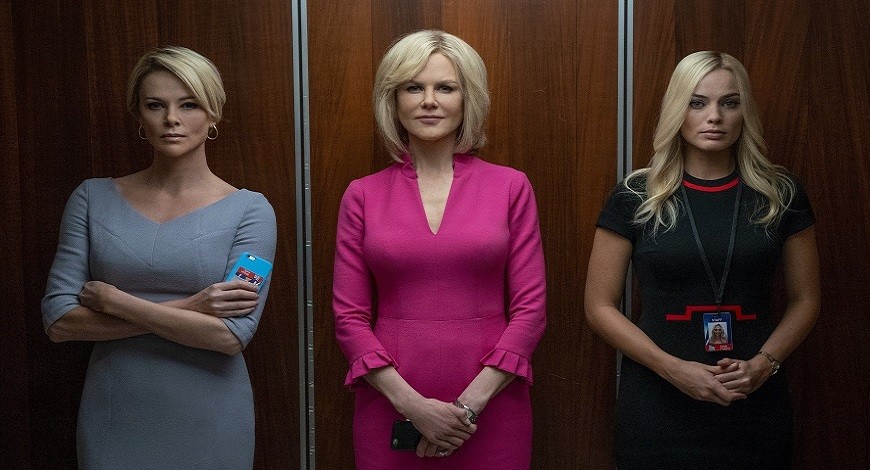 Hudson Private LP filed the suit in federal court in New York. Hudson has invested in numerous Bron titles and alleges that the company has failed to meet its obligations with respect to four of them: Bombshell, Capone, The Survivor and Greyhound.

The suit alleges that Cloth made false representations to induce Hudson to make the film loans, including promising that Bron had the financial wherewithal to backstop the loans and guarantee repayment, and that the loan proceeds would be used in production.

According to the lawsuit, $3 million intended for use on the Sony film Greyhound was never conveyed to Sony, and was instead diverted to other purposes.

Hudson provided $3 million to finance Bombshell. According to the complaint, Hudson was entitled to recoup its investment plus 15%, plus 20% of net profits. The film grossed $61 million worldwide, but Hudson says it is still owed more than $4 million on the project.